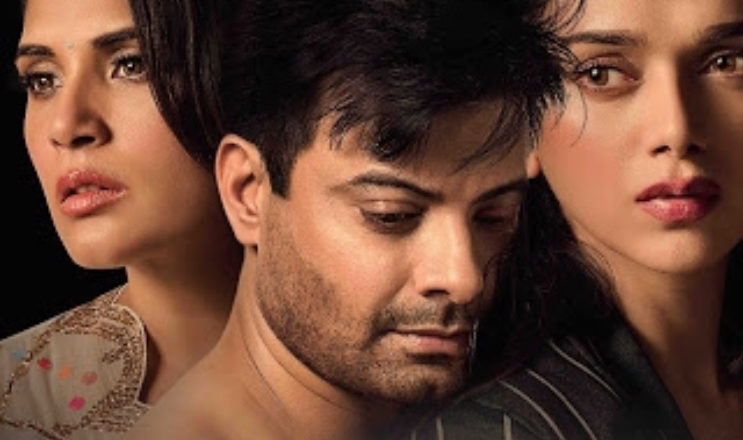 Daas Dev is a dark political adaptation of Devdas

Director Sudhir Mishra creates an adaptation of Devdas fused with Hamlet in a highly political setup. A dark political drama which starts interestingly, engages you in the first 45 minutes and keeps you hooked till interval.

This movie is going to be pretty special to me and an unforgettable experience as I watched this movie with Saurabh Shukla sitting right behind me watching his own acting in the movie. 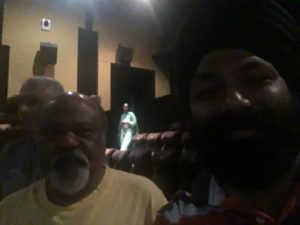 After interval, the movie starts to convolute into its own adaptations of Devdas and Hamlet and tries to seek a way out of the chakravyuh.

Devdas is reverse here, as Rahul Bhat, starts as an addict and then improves. The movie tries to pass on the message of hunger for power, which in parts seems to be reminiscent of many other political movies like Rajneeti.

The movie could have been made more interesting had they put some twists, there was ample opportunity to do that but director didn’t chose to innovate and treaded on the tried and tested path. The message this movie gives is that Politics is Dirty and Filthy, and that’s it, the movie had a lot of scope to improvise on the message.

Saurabh Shukla steals the show, as always, he is in a different zone of his own and the rest of the actors are only doing catching up, his screen presence is comparatively less, I somehow feel that his screen presence would have taken the movie to another level. Moreover he was sitting right behind us while watching the movie, so there was a cheer when he appeared on screen.

Rahul Bhat, who plays Dev, delivers a solid performance but is not as convincing as an actor playing Devdas and Hamlet should be. The movie has a lot of emotions which Rahul Bhat isn’t up to the mark with. We have Dilip Saab and Shahrukh Khan playing Devdas earlier, we actually needed actors of their caliber as this was Devdas coupled with Hamlet. Rahul is flat on his emotions and needs some serious hard work.

Richa Chadha, who plays Paro, is not convincing in this role, she is best suited for the Bholi Punjaban type of roles, here I could sense her putting a lot of effort into her act.

Aditi Rao, who plays Chandni or Chandramukhi, is amazing, she is effortless and carries herself with grace even though she plays a corporate whore, she looks beautiful, sensual, smart and confident.

Rest of the cast is also good, it is great to see Dalip Tahil back in action after years, last I saw him in Bhaag Milkha Bhaag playing Nehru, but here he has a meatier role.

All in All it’s an average movie, a one time watch.