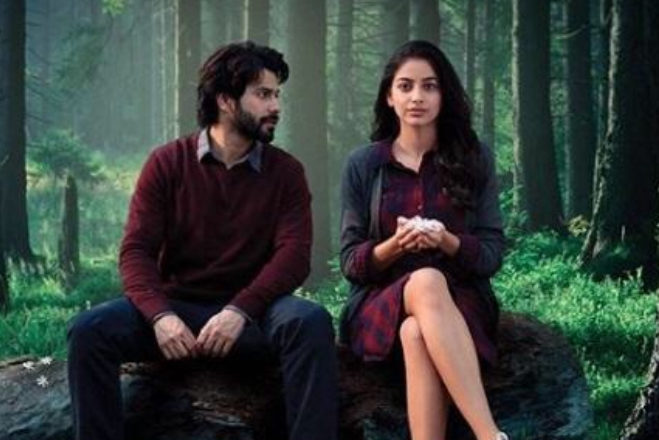 It’s Both Complicated And Simple,
It’s an Art Movie,
Not For Regular Movie Buffs!!

Director Shoojit Sircar animates a picture drawn on a canvas by displaying complex emotions, the carry on with work attitude and the basic difference between WHO REALLY CARES and WHO JUST SHOWS OFF THAT THEY REALLY CARE.

The result is a simple film with exceptional Acting by all actors, specially Varun Dhawan, but there is absolutely zero masala in the movie, it’s like a bland and diabetic food without any kind of sweetener nor a spicy tadka.

What I am disappointed with is, it’s pretty easy to get me choked, and I didn’t choke at any point of the movie despite it being such a sensitive topic. I feel it’s a failure on part of the director that he wasn’t able to create such an emotional scene that engages you into feeling and rooting for the character.

Art lovers will love this movie while a regular movie goer who wants any kind of entertainment will absolutely hate it.

The movie unfolds itself beautifully showcasing the changing weather conditions in Delhi. Some supreme camerawork gives it an international feel and the screenplay is impeccable.

Varun Dhawan and Banita Sandhu work in a 5 Star hotel, where the director showcases the life behind the scenes of the hotel management trainees. What goes on in their mind when u check in, when they are cleaning your room and what happens during a party in the hotel is all showcased very nicely.

How an incident in your friends life can change your life and make you more responsible is the basic theme of the movie. There is no love story but still it seems to be an intense bond between Varun and Banita. How Varun transforms from a careless 20 something boy to a responsible 20 something is heartening to watch.

Frequent trips to the hospital and a sudden feeling of love and then an abrupt end, makes the movie totally unpredictable. The place where the movie lacks is the Masala content and the slowness, it moves at a snails pace.

The movie essentially covers a daily routine life of a few individuals who are close to the patient, how it affects your their daily routine and what goes on in their mind, negative mood swings which are balanced by positive thoughts by people who care.
But you know this and why would one want to go to a theatre to watch this, I am questioning this to myself.

On the other hand, I can also say that the way the actors have played their character making the movie so real is highly appreciable, but same question, why no masala? The movie goes without any significant plot.

Agree that Art movies are like this, but then I haven’t seen an art movie without a plot and showcasing someone’s daily routine life being released at such a huge scale.

At least 2/3rd of the theater was cribbing about the movie, so it’s going to be a really bad word of mouth.

Watch it without any expectations and if you love art.